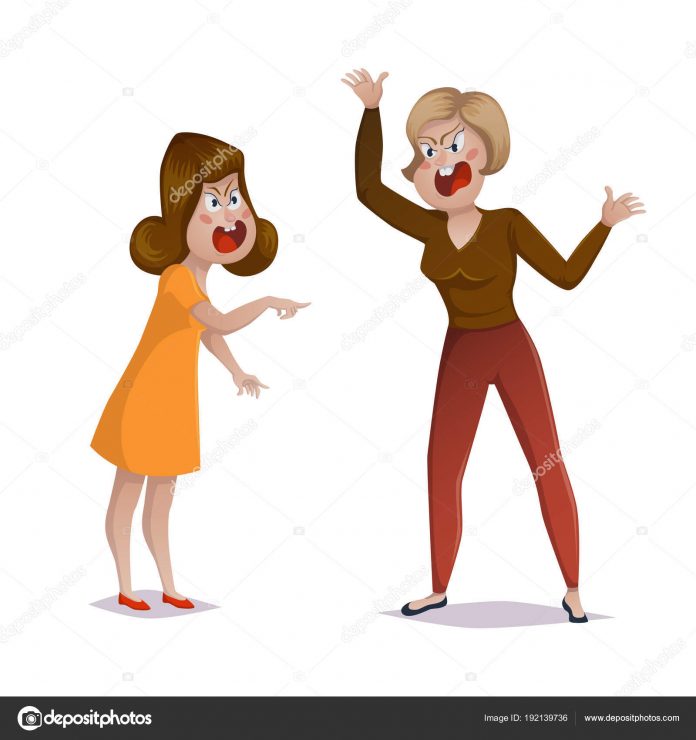 Researchers found that job applications containing an attractive picture received roughly a quarter of the responses of one with a plain picture or no picture at all, if the recruiter was a woman.

The researchers believe that the reason is that many human resources women are young and in their 20s and subconsciously they do not like extra competition.

The research by Israeli economists Bradley Ruffle and Ze’ev Shtudiner to be presented at the Royal Economic Society’s 2011 annual conference, sent more than 5,000 job resumes to over 2,500 advertised job openings.

They found that attractive women were called for interview for a position less often than plain-looking women or women who had no picture on their resume.

They also that 96 per cent of the company recruiters turned out to be women, typically in their 20s and single.

These qualities, the authors argue, are more likely to make them jealous when confronted with an attractive woman in the workplace but not an attractive man – and help to explain the double standard.