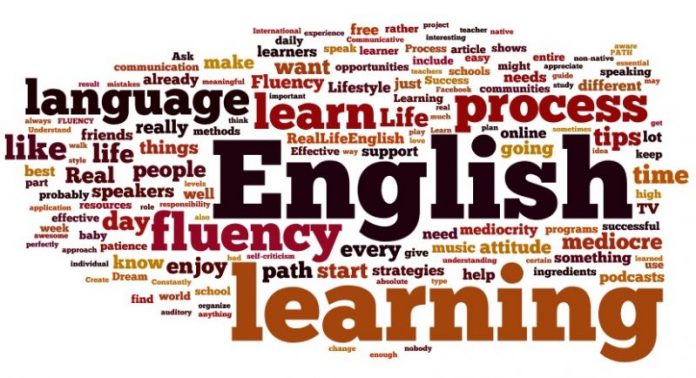 In journalism, one of the things that the journalist needs to know is to handle several languages, especially English, which along with Spanish is one of the universal languages ​​used in all parts of the world, since this will open many opportunities and will be much easier to enter into some means of communication.

Especially in sports where many times we will have to communicate with some English-speaking athlete.
Also in this new generation with all the possible technology one will find it easier to study this language than before because nowadays it is not necessary to pay a private teacher.

Because today we have different forms either by web pages or by youtube channels Anyone who has at least access to the internet can enter that language that obviously does not only include English but is one of the most important that anyone should learn.

This is especially for the time when we have to do an interview, we do not have the double of nerves and do not look bad in front of everyone.

That if you have to be very careful with the words we can say, for not handling the language well, and this could cause us a few problems.
since there are many cultures within this language that could be offended.

Also this is not only for work in general but also for life itself, since if we travel to another country that does not speak Spanish it will be easier for us to interact with strangers and because we know friends and even a couple

In short, it is quite clear that English is important for everything in life in general.