COMMERCIALIZATION AND DISTRIBUTION IN ARGENTINA OF COCA-COLA

COMMERCIALIZATION AND DISTRIBUTION IN ARGENTINA 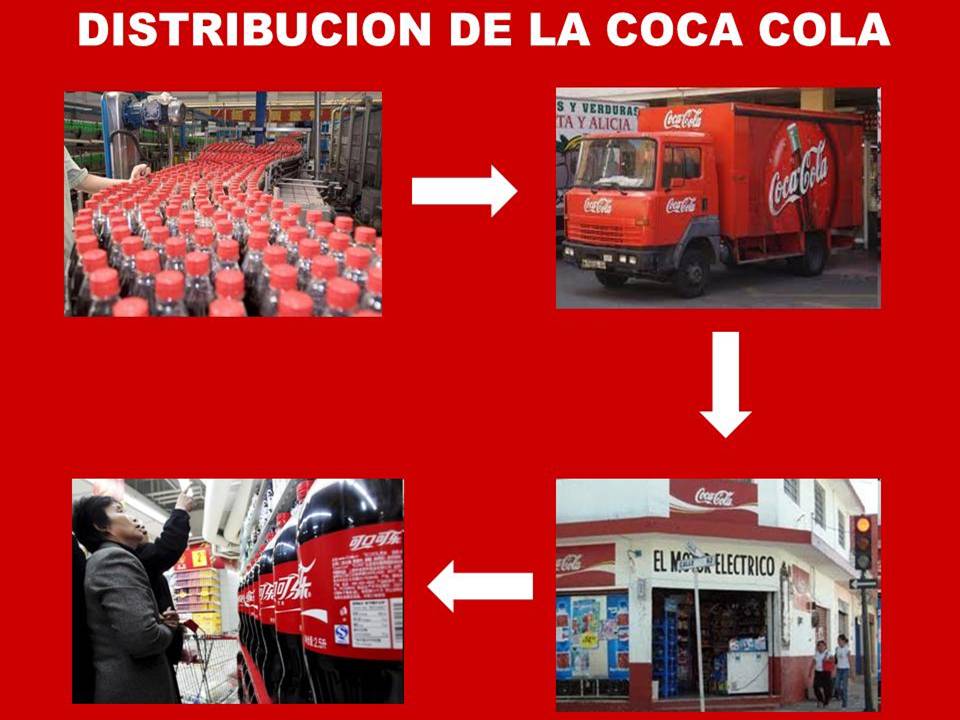 Coca-Cola Argentina celebrates its 70th anniversary this August 3 since the beginning of the marketing of its flagship brand, Coca-Cola.

The Coca-Cola System currently has 13,378 direct and indirect employees in Argentina, 93 distribution centers and 1,124 distribution routes of its products with which the Company maintains its mission to refresh people and inspire moments of optimism and happiness .

From December 1942 the first plant in the country was inaugurated and in the same month Reginald Lee began the distribution in the southern area of Greater Buenos Aires. Already in the decade of the 50, appears the plant of New Pompeya (1954), the most important and with greater productive capacity of the country. Years later, in 1957, the “pibe” refrigerators were installed, with capacity for 24 glass bottles. At that moment Coca-Cola arrives at the Argentine family table with a container of 750 cm3 and with the medium container of 285 cm3.

During the 2000s, Coca-Cola became an integral beverage company with carbonated and non-carbonated beverages within its broad portfolio. Its time to launch products like Hi-C, Cepita or Coca-Cola Zero. In terms of commitment to the community, programs are developed as

“Future Near” (along with Foundations, Conin, Schools for Change and Arrangement of my school) or “Welfare Movement”.

In 2008 it launched “Viviendo Positivamente”, the sustainability platform that rescues the optimistic spirit that has distinguished the Company globally during its 126 years and represents the companys renewed commitment to sustainable development. 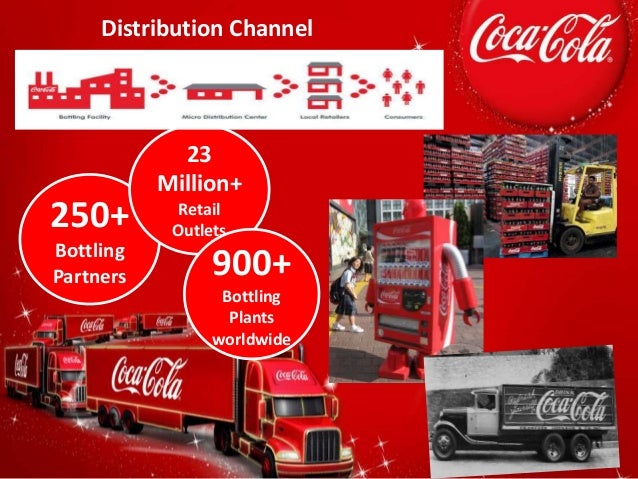 The distribution channel of coca cola products is directly from the plant through its trucks and vans are distributed in all cities to different businesses, tend self-service and stores to then make it reach us as consumers of coca cola

The function of these distribution channels is for coca growers to be as close as possible to consumers.